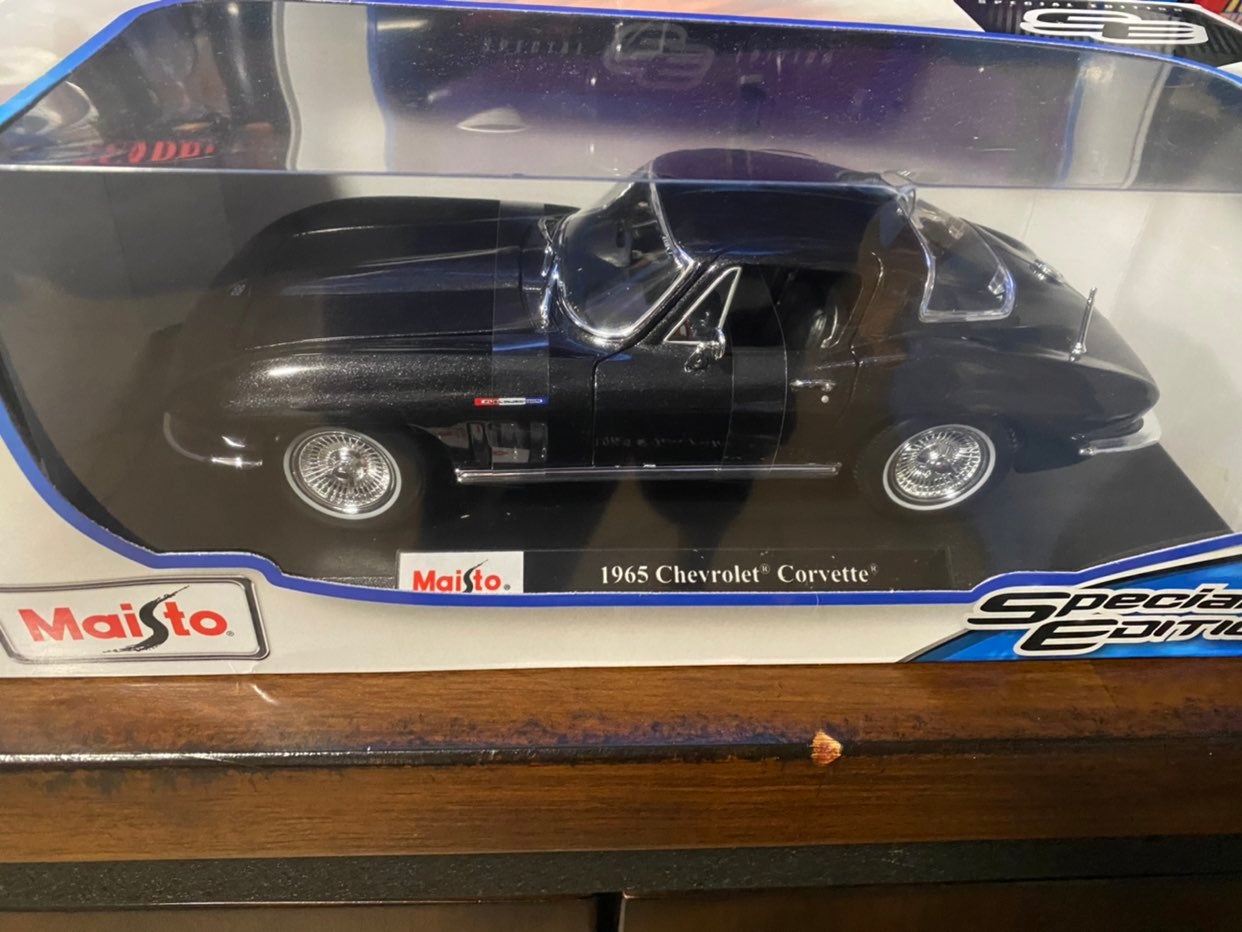 The British Association for Psychopharmacology (BAP) is a society with an international membership of neuroscience researchers and healthcare professionals. It is with great sadness and concern that we see the unfolding war in Ukraine. The BAP abhors the use of war or other violence and sees no place for either in settling disputes of any kind. We hope and plead for a rapid and peaceful resolution to this conflict so that human suffering is minimised. We call for all agencies and organisations providing relief in the region to receive the support and resources they need to respond to the crisis. We plead that they are not prevented from providing humanitarian and medical assistance to those in need. BAP has donated to the DEC Emergency Relief Fund in support of humanitarian and medical efforts in the region and we ask you to consider contributing to organisations which are involved in relief efforts for helping civilian casualties and refugees.

Benefits of BAP membership include:

Find out more and apply

When the ancient Egyptians turned Anubis into a god, they made him guardian of a very special scale. He used it to weigh your heart after you died. If it was lighter than a feather, your soul would be admitted into heaven. If not, unpleasantness followed.

Catatonia: why a sedative drug might wake someone up
By Jonathan Rogers
Posted on 26th October 2021

In nineteenth-century Europe, doctors were afraid that people were being mistakenly pronounced dead. And this concern was not altogether unfounded. A young woman with what we would probably today call catatonia was so stiff and still that she was thought to be dead and was buried alive. The mistake was only discovered to be alive when a gravedigger returned to steal her dress.

Class A Medicine
By Rayyan Zafar
Posted on 16th August 2021

Gambling and sport are deeply entrenched industries. In the 2020-2021 football season, 85% of premier league and 70% of championship clubs had a gambling sponsor or partner. It’s not just in the arena of sport that the omnipotent force of the gambling industry can be felt. The high street has become inundated with advantageous bookies, public transport systems have been plastered with advertisements and, according to a recent house of lords report, the total spend by gambling companies on marketing rose over 50% from 2014 to 2017

Barbara Sahakian
Ukraine doomscrolling can harm your cognition as well as your mood – here’s what to do about it
Barbara wrote an article about the dangers of doomscrolling
11th March 2022
Ciara McCabe
Watch Strictly, eat sauerkraut, win at Monopoly: expert tips for hacking your happy hormones
Ciara was quoted in the Guardian in an article about boosting happy hormones
10th March 2022
Ciara McCabe
Gimme 20! How just 20 minutes a day to yourself could transform your life
Ciara contributed to an article in the Guardian on finding some joy or time to reflect
5th March 2022
Camilla Nord
The brain’s reading of the body’s state is key to mental health
Camilla wrote an article for the magazine Aeon about how the brain interprets bodily and emotional feelings
16th February 2022
Barbara Sahakian
Gambling: what happens in the brain when we get hooked – and how to regain control
Barbara wrote an article for the Conversation about how the pandemic has led to a rise in gambling addictions
16th February 2022

Psychopharmacology is the study of drugs that affect mood, behaviour and cognition. It aims to develop our understanding of the actions and effects of such drugs, which may include treatments for psychiatric disorders as well as substances that can be abused.