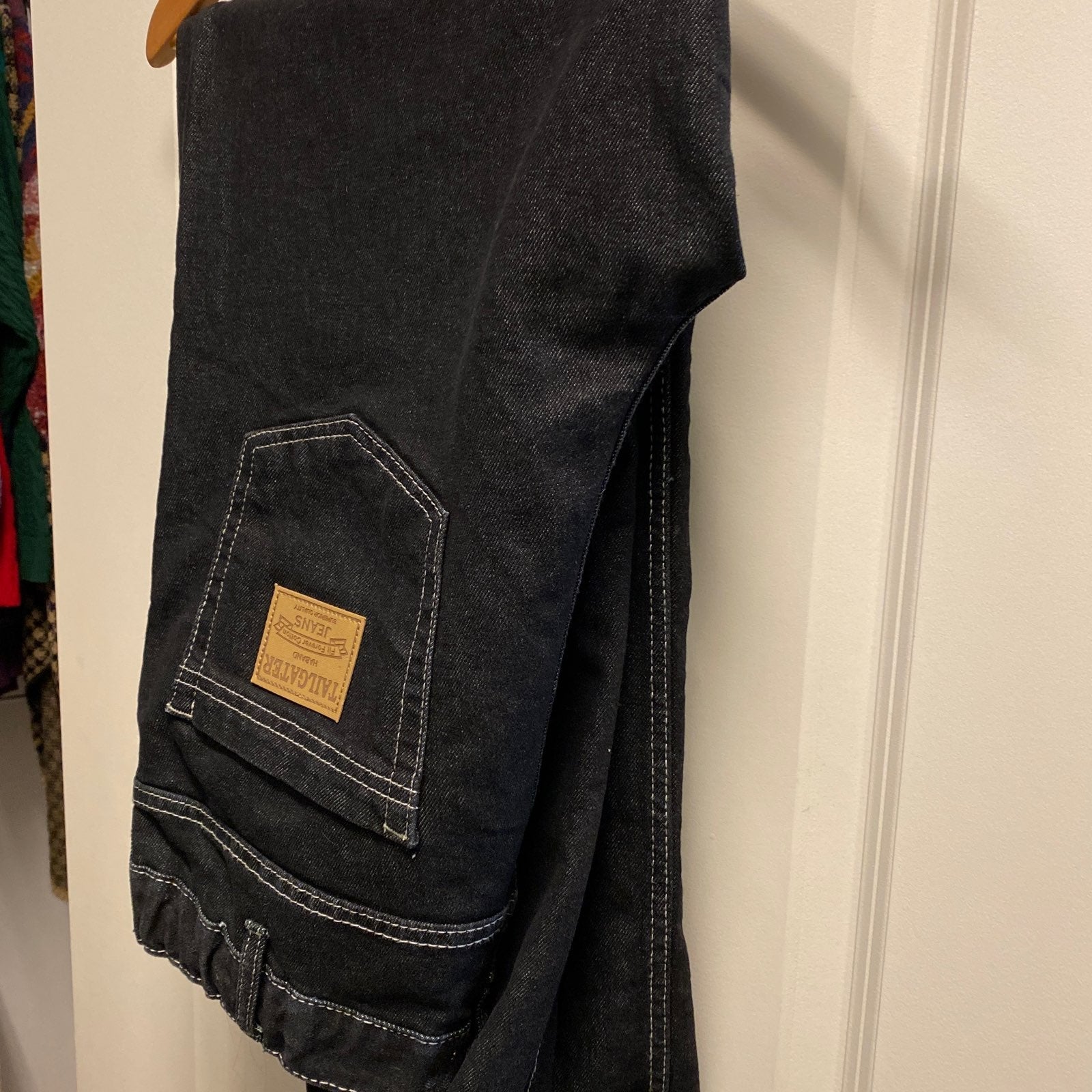 Amma’s teachings began with her birth itself. She entered this world in silence, a gesture worthy of our contemplation.